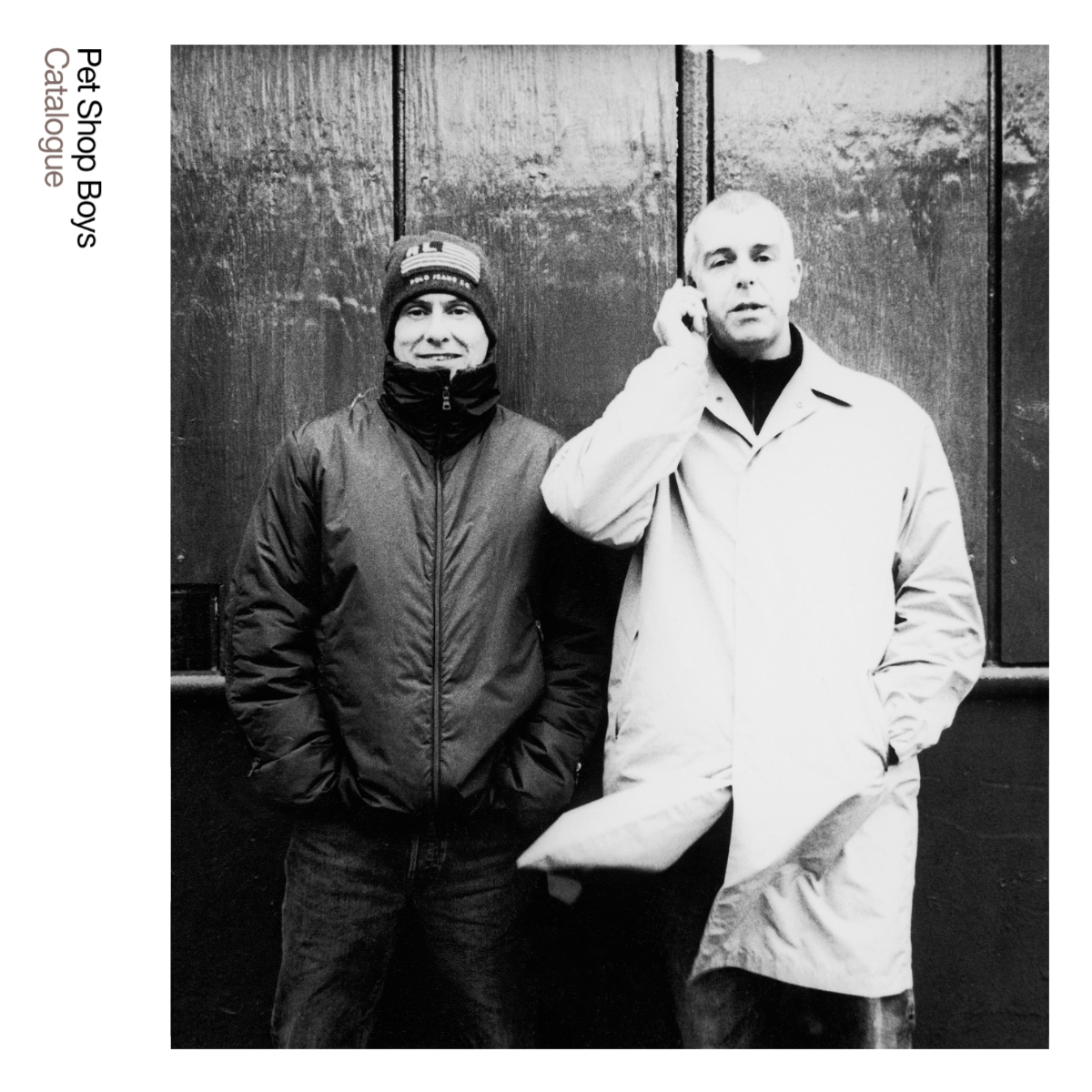 Fans who pre-order a digital version of ‘Release/Further listening: 2001-2004’ will receive a download of a previously unreleased track tomorrow. Hear an exclusive preview of the track, ‘Reunion (electro mix)’ below. This stream is only available until Sunday 2nd July.
Written and produced in 2003 with Stargate, the Norwegian team who have since become famous for their work with Rihanna, Beyonce and Coldplay and many others. The track will be released for the first time on the “Catalogue” reissue of “Release” on July 28th.
The premiere also contains a sneak peak at the forthcoming sleeve notes from the CD booklet of 'Release/Further listening: 2001-2004’ where Neil and Chris discuss their time working with legendary producers Stargate and the true story behind the track. 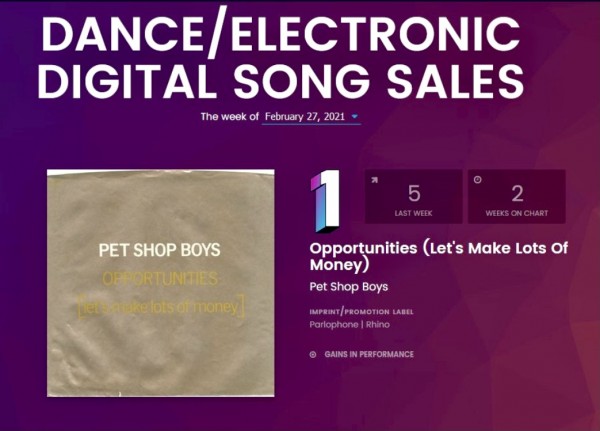 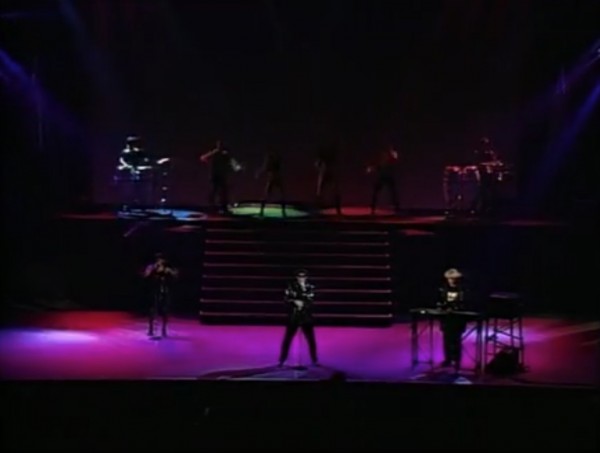 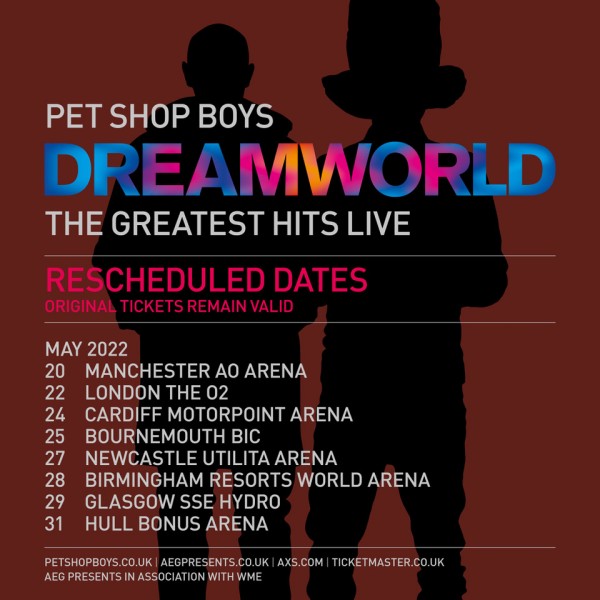