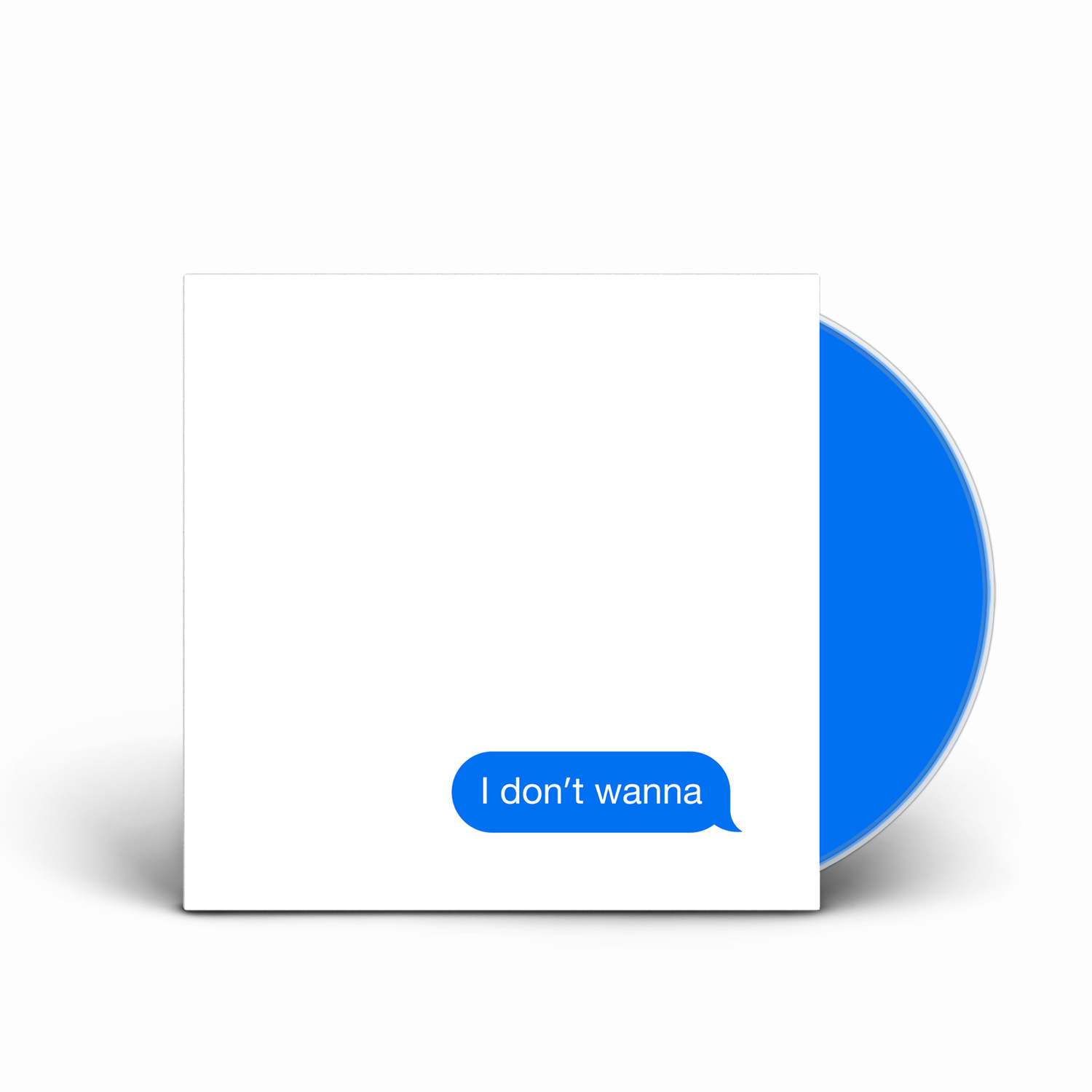 Pet Shop Boys will release their new single “I don’t wanna” on April 24th. It will be available on CD, digitally and on vinyl – pre-order link below.

The “I don’t wanna” single packages include remixes by Mano Le Tough and David Jackson and also a bonus song, “New boy”, originally written by Pet Shop Boys in 1984 and recently finished and recorded.

Neil has chosen a selection of tracks for a “Pastoral” playlist in The Observer newspaper today. Link below. 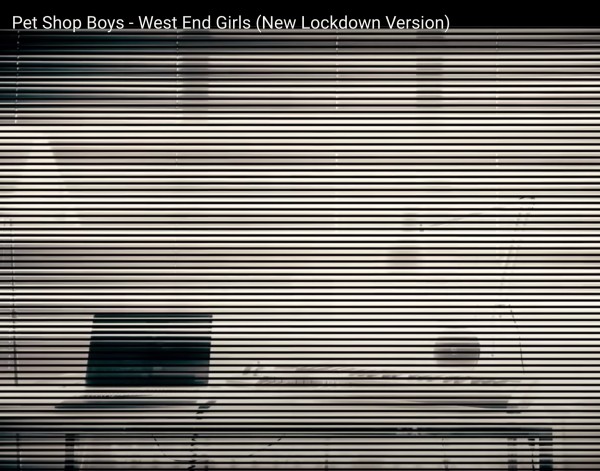 Bilbao BBK Live 2020 is now cancelled due to the ongoing COVID-19 pandemic, but Pet Shop Boys are delighted to announce that they will return to next year’s edition of the festival. 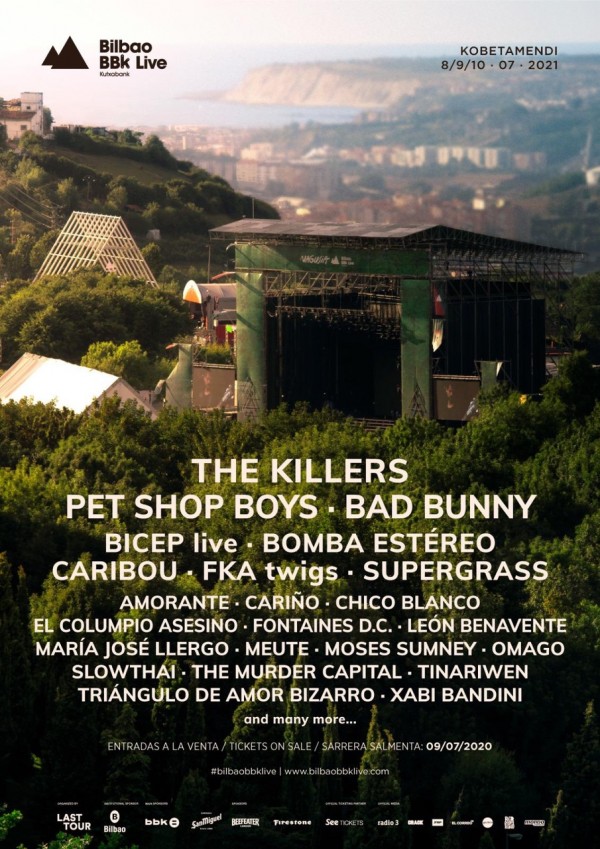 Pet Shop Boys are taking part in the Smithsonian 'Project Pride' virtual concert on Sunday, May 31st, at 8pm EDT, celebrating the diversity, resilience and creativity in LGBTQ+ history and culture. 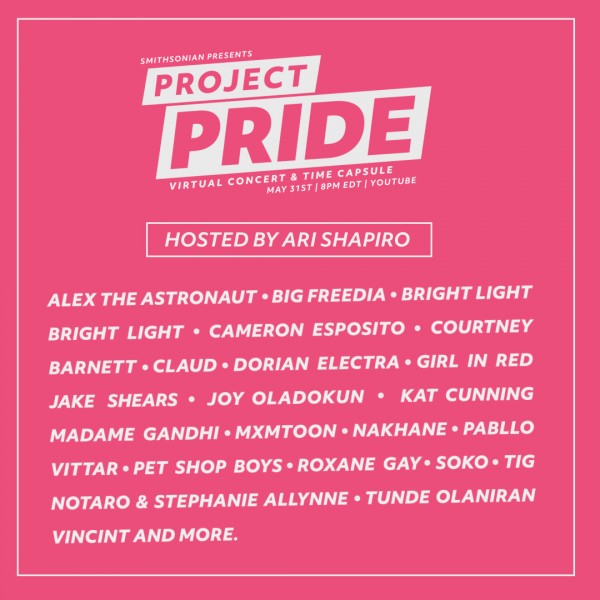 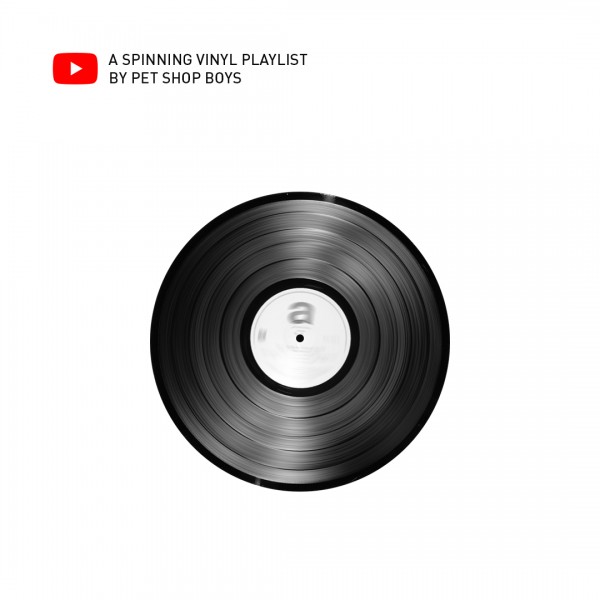 A new remastered version of Pet Shop Boys’ 1988 feature film “It Couldn’t Happen Here” will be released by the BFI on June 15th.

New Order and Pet Shop Boys unfortunately have to announce that our much-anticipated Unity Tour of North America, scheduled to start September 2020, will be moving to next year.

Pet Shop Boys were booked to perform at the Mallorca Live festival in Spain this month but, because of the Coronavirus pandemic, the festival has been moved by the organisers to October.

We regret to announce that due to the necessary precautionary measures taken across the world, Pet Shop Boys’ show in Warsaw scheduled for May 24th 2020 at COS Torwar has now been cancelled.