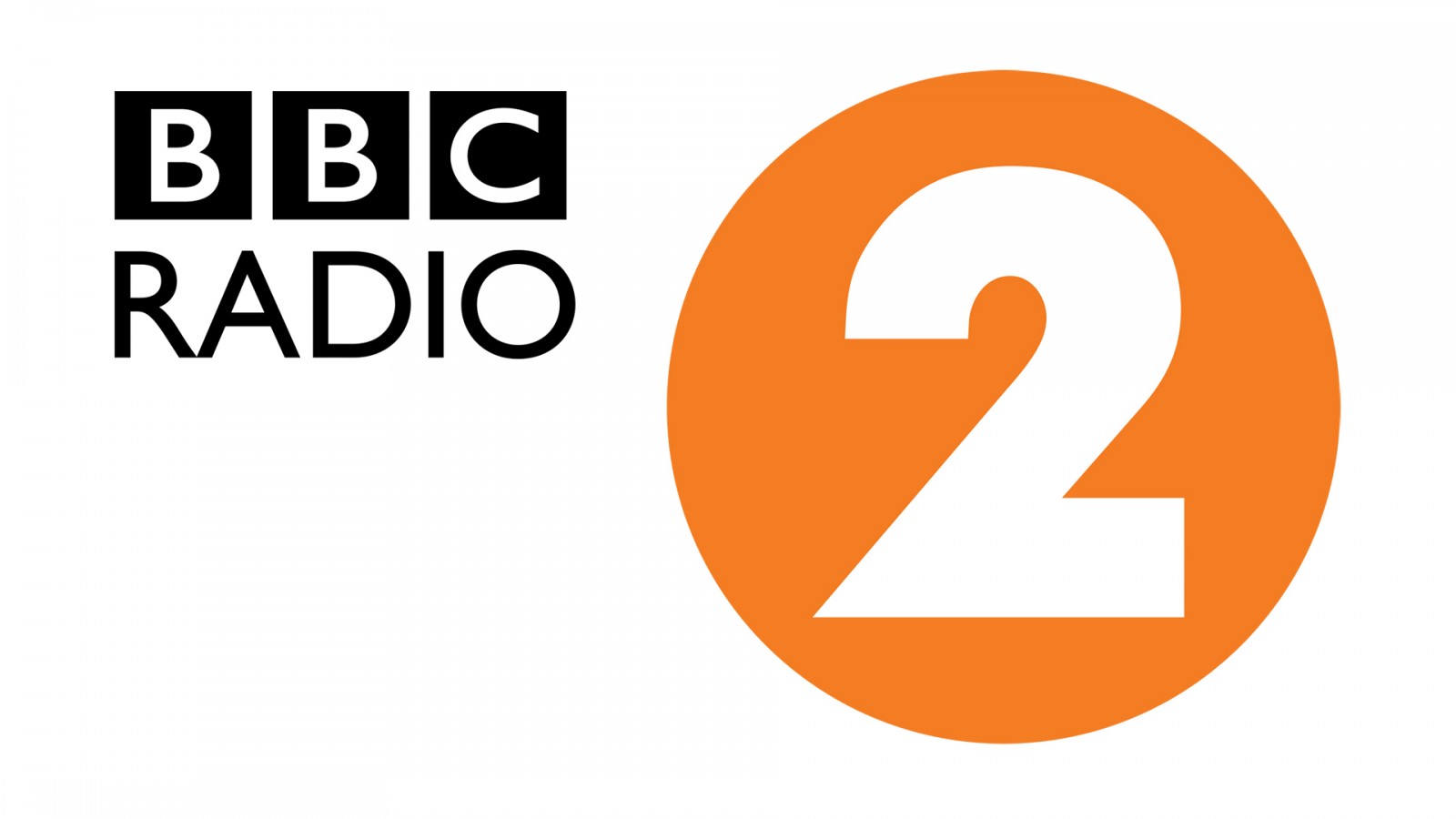 This Sunday, BBC Radio 2 will be airing the two-part PSB documentary “The Parlophone Years” hosted by Graham Norton, in which Chris and Neil discuss their eleven albums released on Parlophone Records between 1986 and 2012. Originally broadcast in 2016, the show airs again today from 5pm to 7pm BST on the radio and online at the link below.