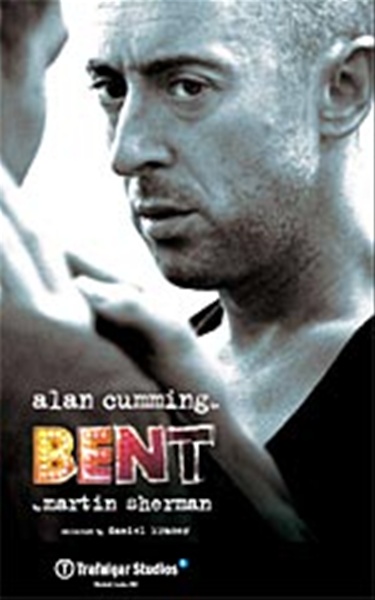 Chris Lowe has written the music for a song in the famous play, "Bent", by Martin Sherman, which is to be revived in London at the Trafalgar Studios from September 22.

The director of the play, Daniel Kramer, asked Pet Shop Boys to write the music for the song "Streets of Berlin" which already had lyrics by Martin Sherman. As Neil was, ironically, in the streets of Berlin working on Rufus Wainwright's new album, Chris wrote the music by himself.

In previous productions, the lyrics have been set to music by both Philip Glass and Mick Jagger.