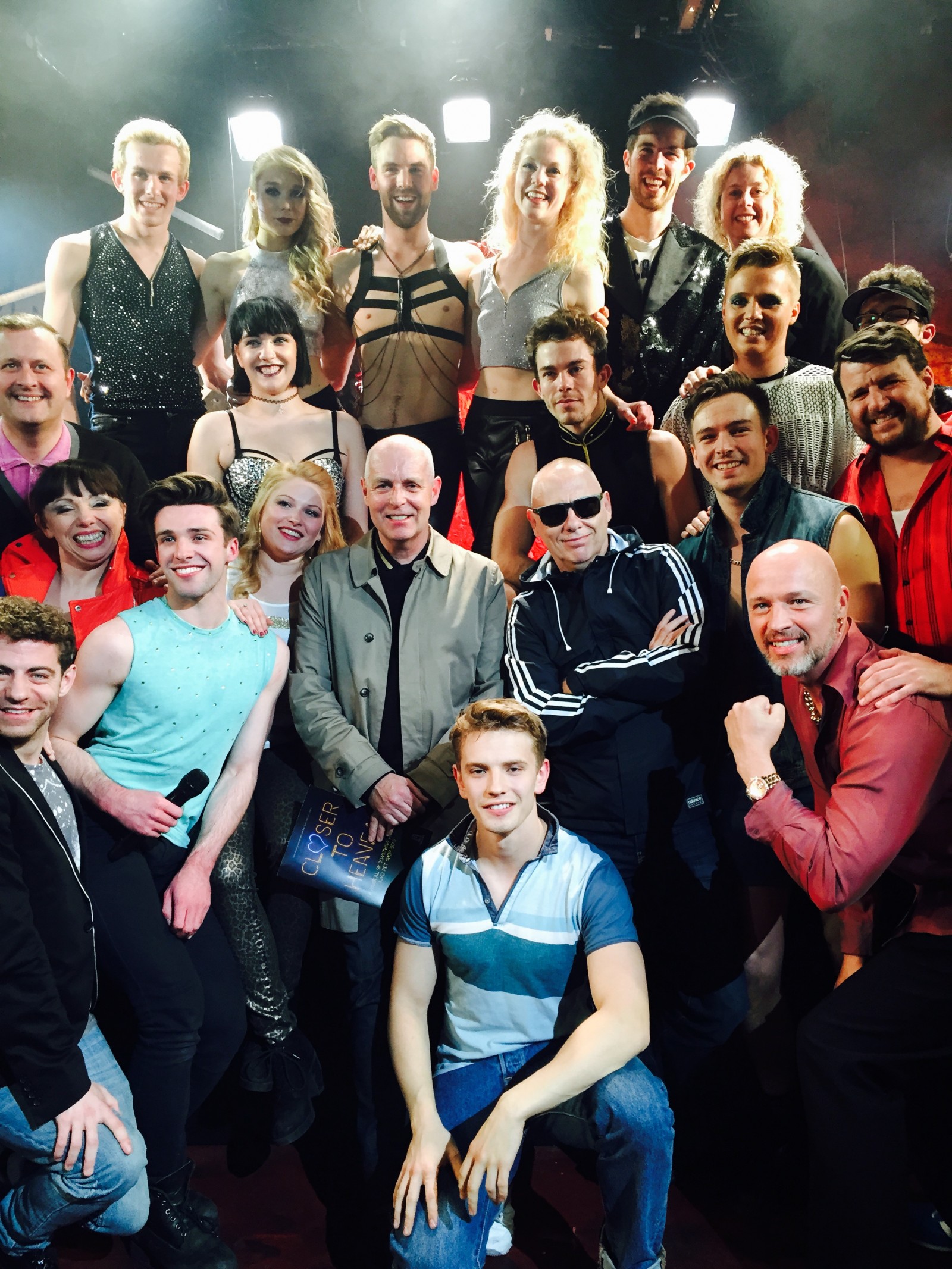 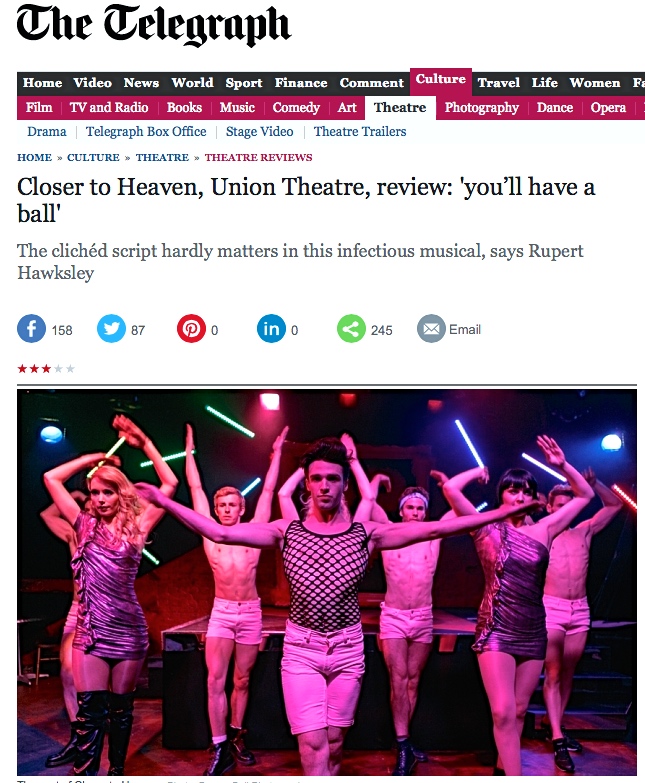 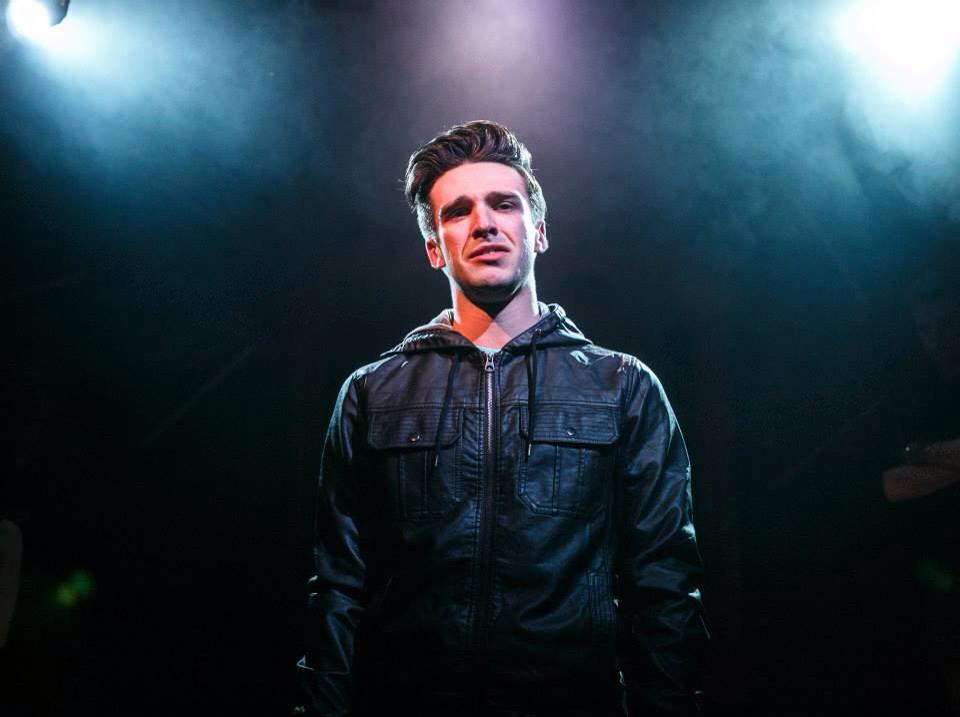 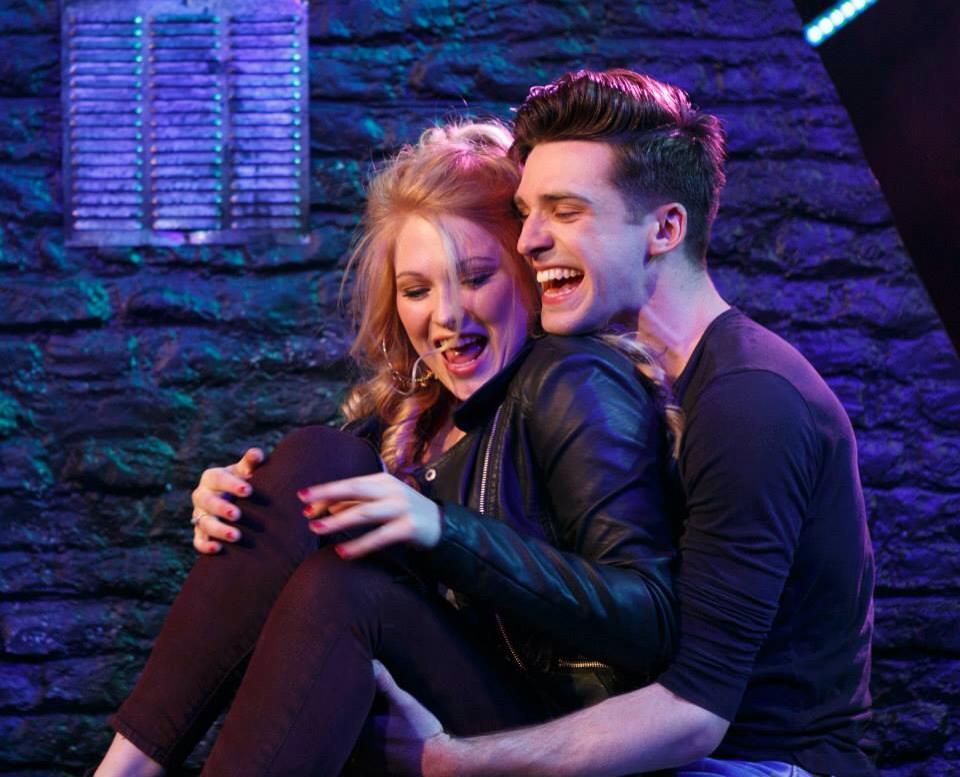 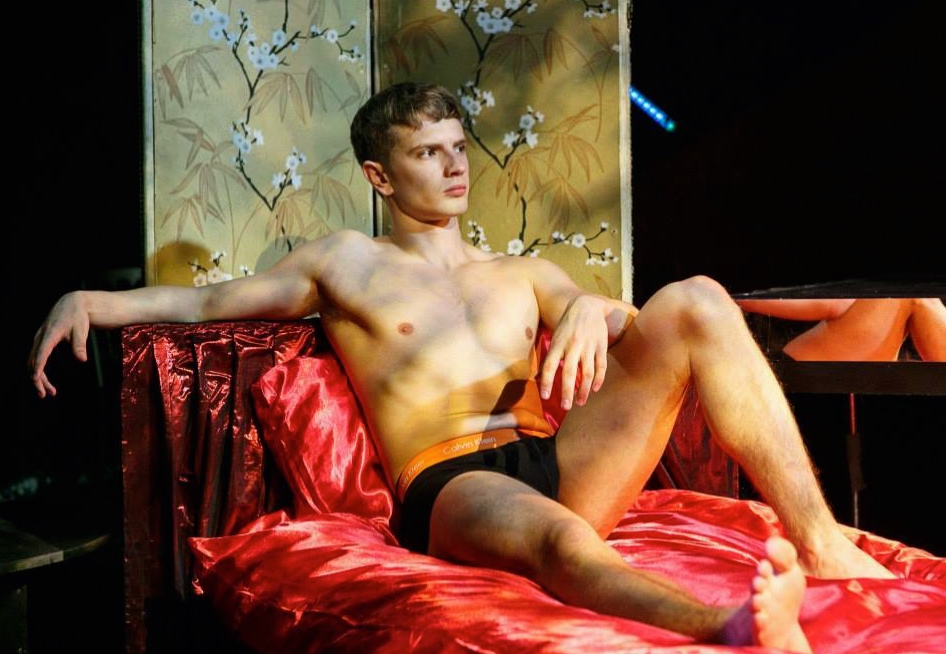 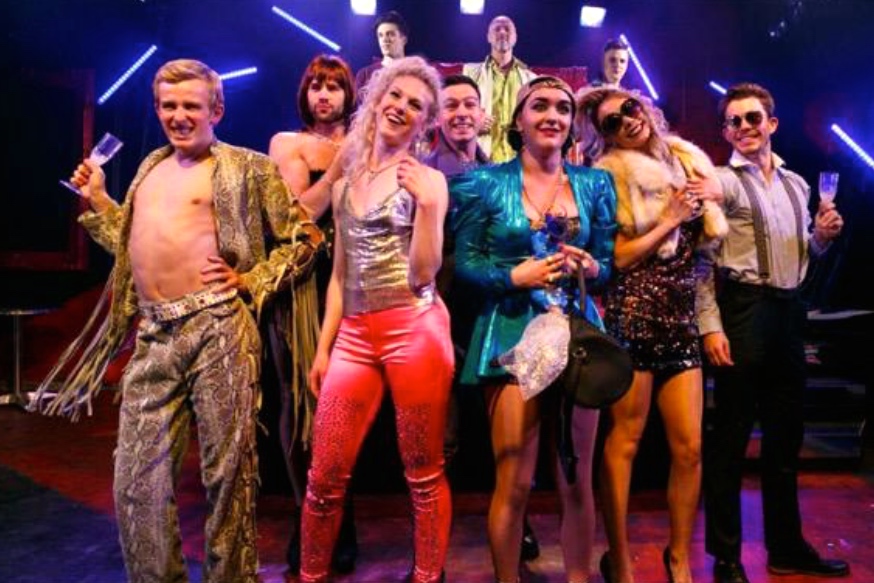 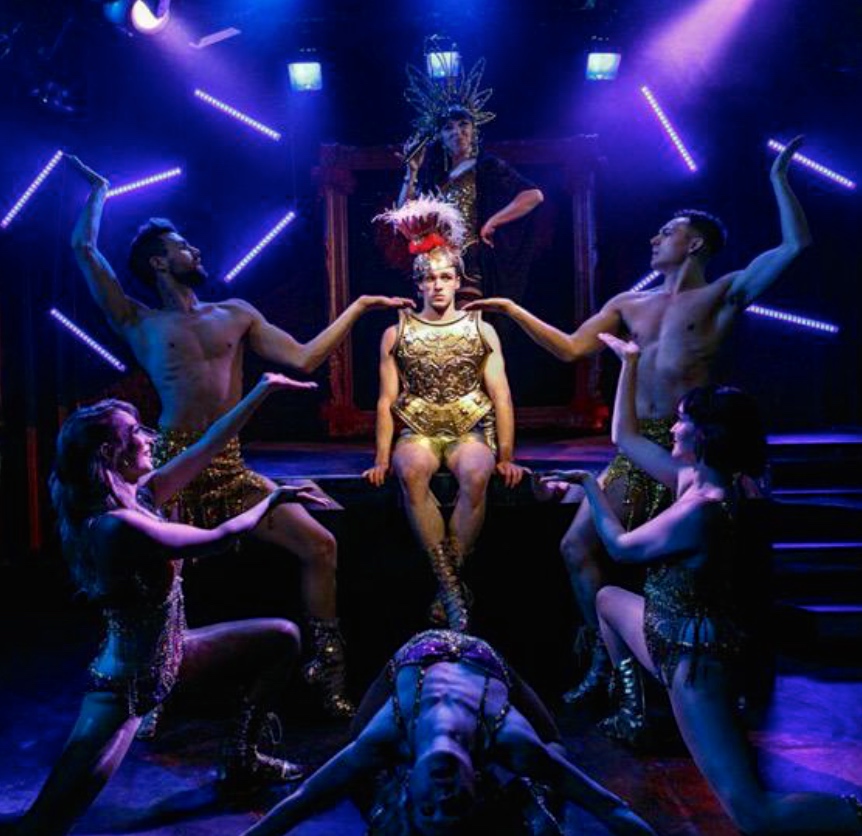 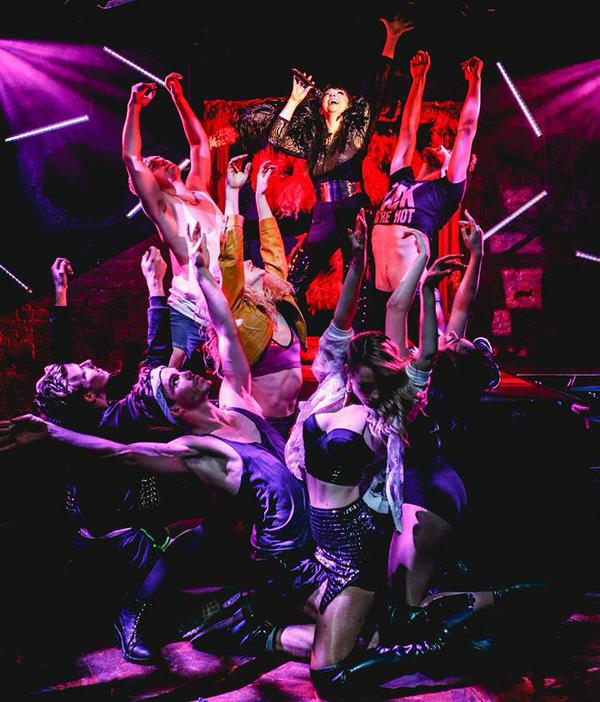 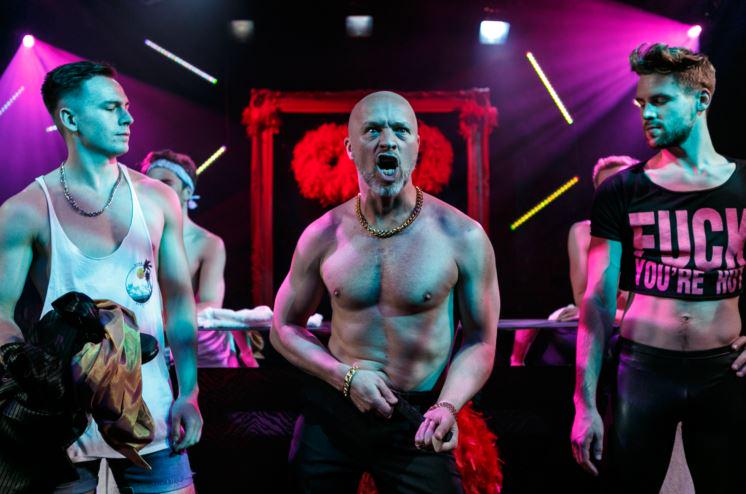 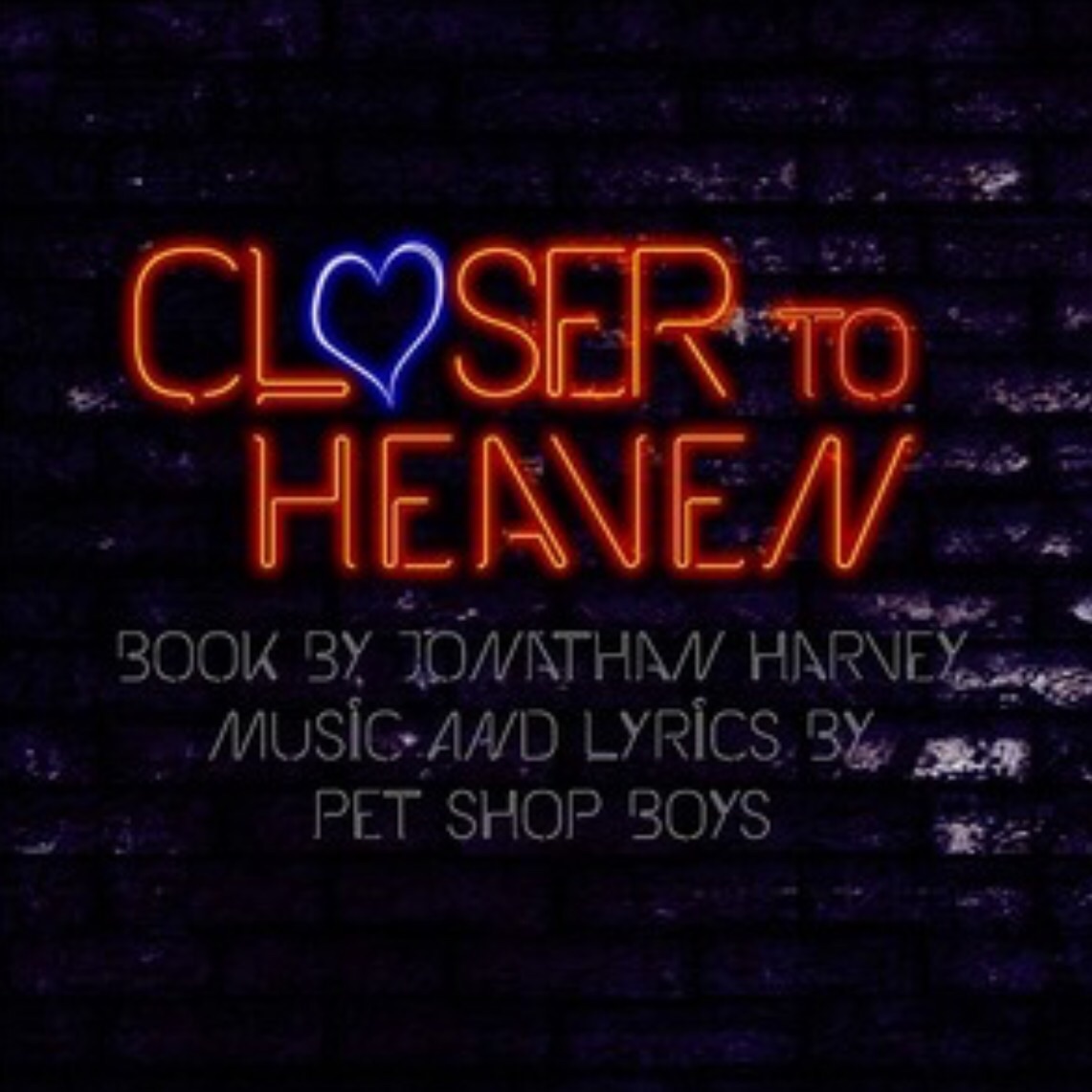 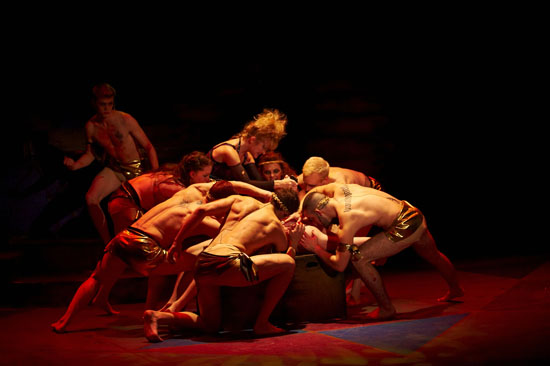 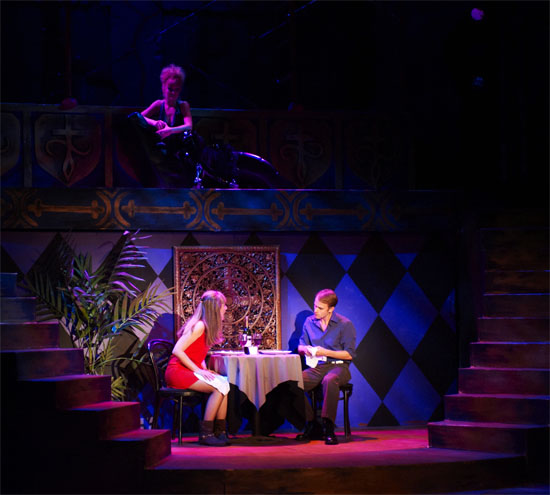 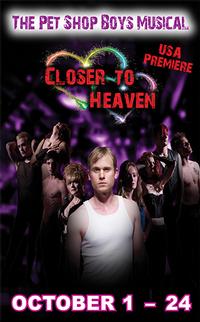 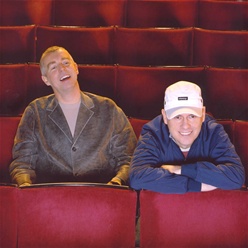 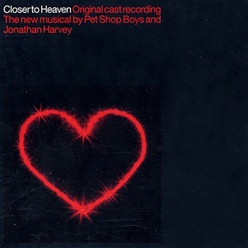 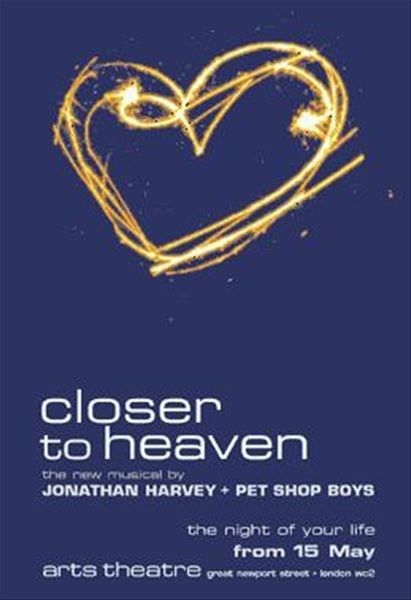 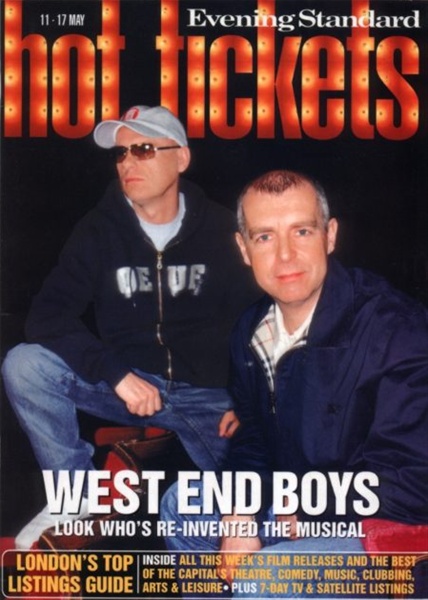 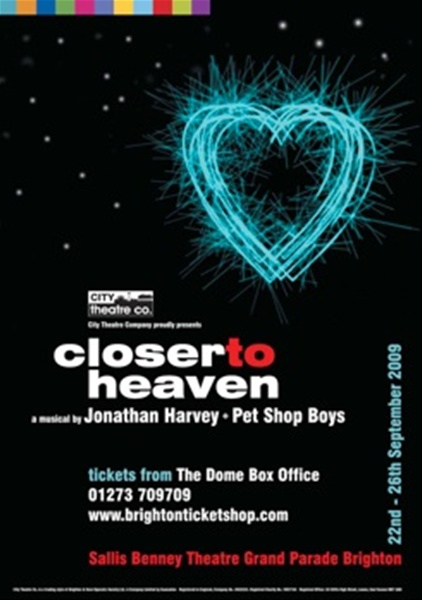 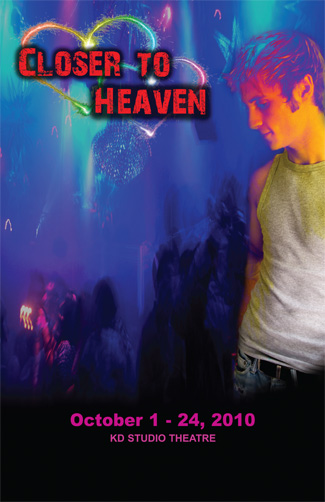 A new production of "Closer to Heaven" was performed at the Visy Theatre at the Brisbane Powerhouse, Brisbane, Australia, from 8th to 18th June 2005.

An amateur production of "Closer to Heaven", was performed by the City Theatre Company in Brighton, UK, from September 22nd-26th, 2009. A percentage of ticket money went to support the Sussex Beacon, a clinical care centre, providing specialist care and support for those living with HIV.

A production of "Closer to Heaven" by the Uptown Players in Dallas, Texas, was performed in October 2010.

A new London production, directed by Gene David Kirk, ran at the Union Theatre from Wednesday April 22nd to Saturday May 23rd, 2015. (The Union Theatre is a small 50-seater theatre with a excellent reputation for reviving musicals.) All tickets for all performances sold out within 48 hours of going on sale. This production returns to the Union Theatre for a second run from October 1st to November 28th, 2015.