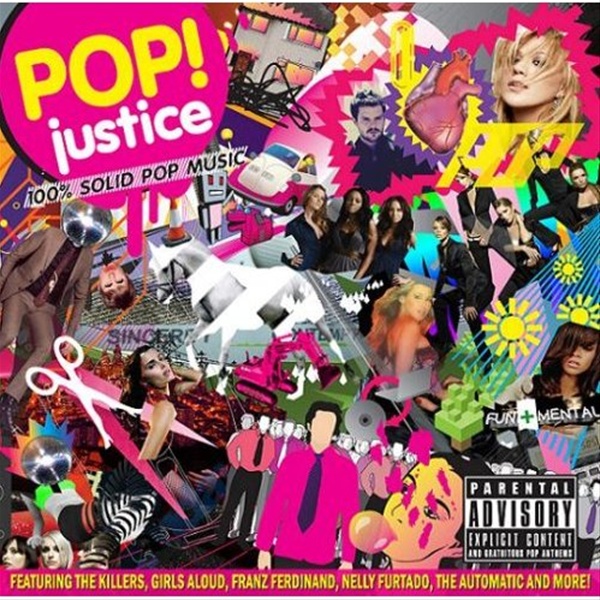 Pet Shop Boys have given their 2004 recording of the "Barfly" version of "It's a sin" for release on the forthcoming "PopJustice: 100% Solid Pop Music" complilation CD which is released in the UK On October 23rd. When Pet Shop Boys performed at the Barfly for the War Child charity in 2004, they programmed a new version of "It's a sin" and later recorded it in their own studio, shortly before performing it on the "Parkinson" TV show in Britain. This is it's first release. On the same day, Robbie Williams' "Rudebox" album is released which features his collaborations with Pet Shop Boys: "She's Madonna" and "We're the Pet Shop Boys". Pet Shop Boys' live album, "Concrete", is also released on October 23rd.