I'm in love with a German film star 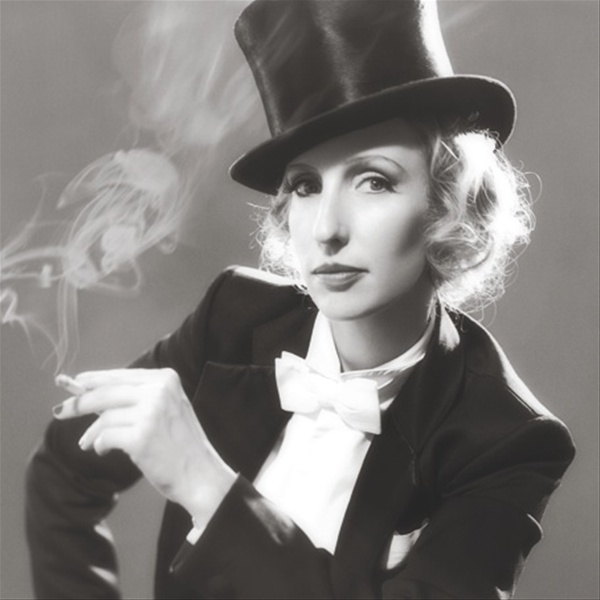 "I'm in love with a German film star" sung by Sam Taylor-Wood and produced by Pet Shop Boys will be released on CD and MP3 on the Kompakt label in October to coincide with Sam Taylor-Wood's new exhibition at the White Cube gallery in London which opens on October 22nd.

The track is a cover version of a 1981 release by The Passions. There will be also be an extended "symphonic" mix by Pet Shop Boys and other dance mixes. A video shot by director Baillie Walsh will be released at the same time.

Sam Taylor-Wood has previously released, under the name Kiki Kokova, two other tracks produced by Pet Shop Boys: "Je t'aime moi non plus" (1999) and "Love to love you, baby" (2003).