Pet Shop Boys will play their first concerts in over a decade in Australia next year as co-headliners of the first V Festival Australia. Two dates are being announced now but there will be more. (Other Pet Shop Boys shows around the world in 2007 will be announced over the next few weeks as they are confirmed.)

Pet Shop Boys are performing in Madrid on January 5th.

The National Portrait Gallery in London is hosting two events to tie in with its display of photographs of Pet Shop Boys. Neil and Chris will also be signing books and CDs in London. 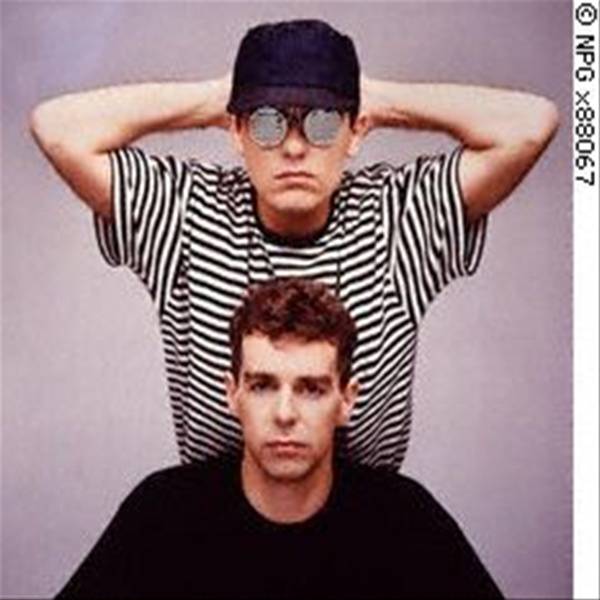 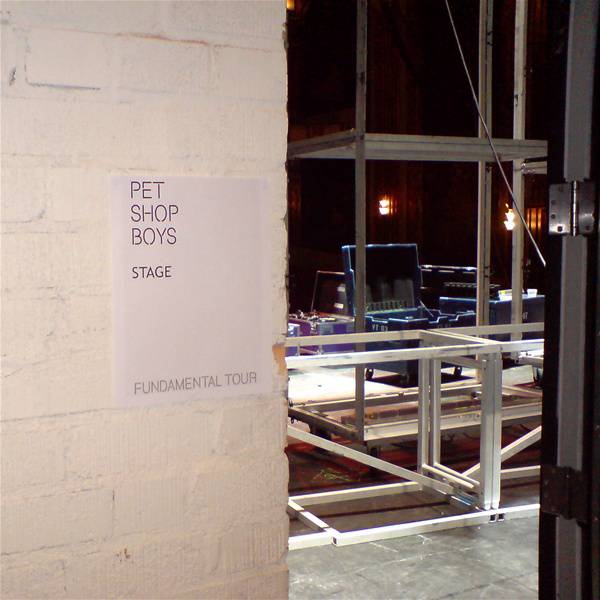 The current PSB show is being recorded for posterity. 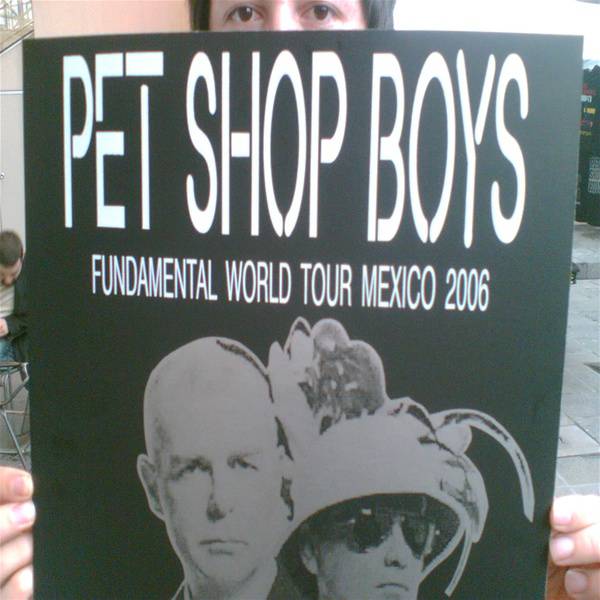 Neil and Chris have arrived in Guadalajara to start a three-date Mexican tour.

A week on the West Coast

Pet Shop Boys are playing Seattle for the first time tonight before proceeding on to San Francisco and Los Angeles. 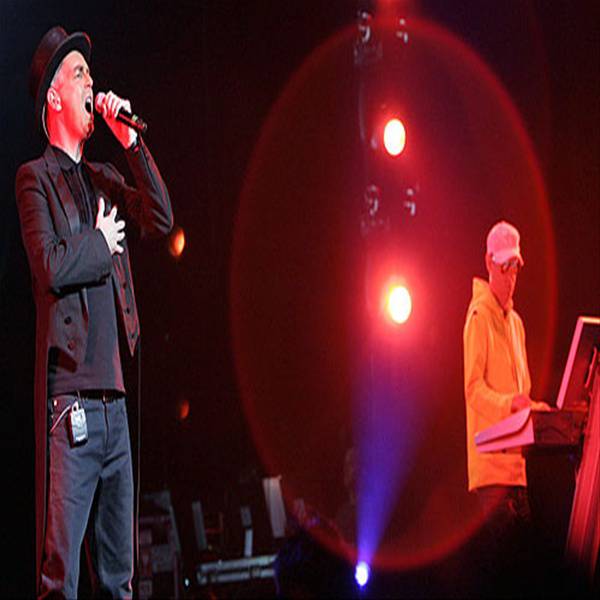 PSB fears have been confirmed by a government official.