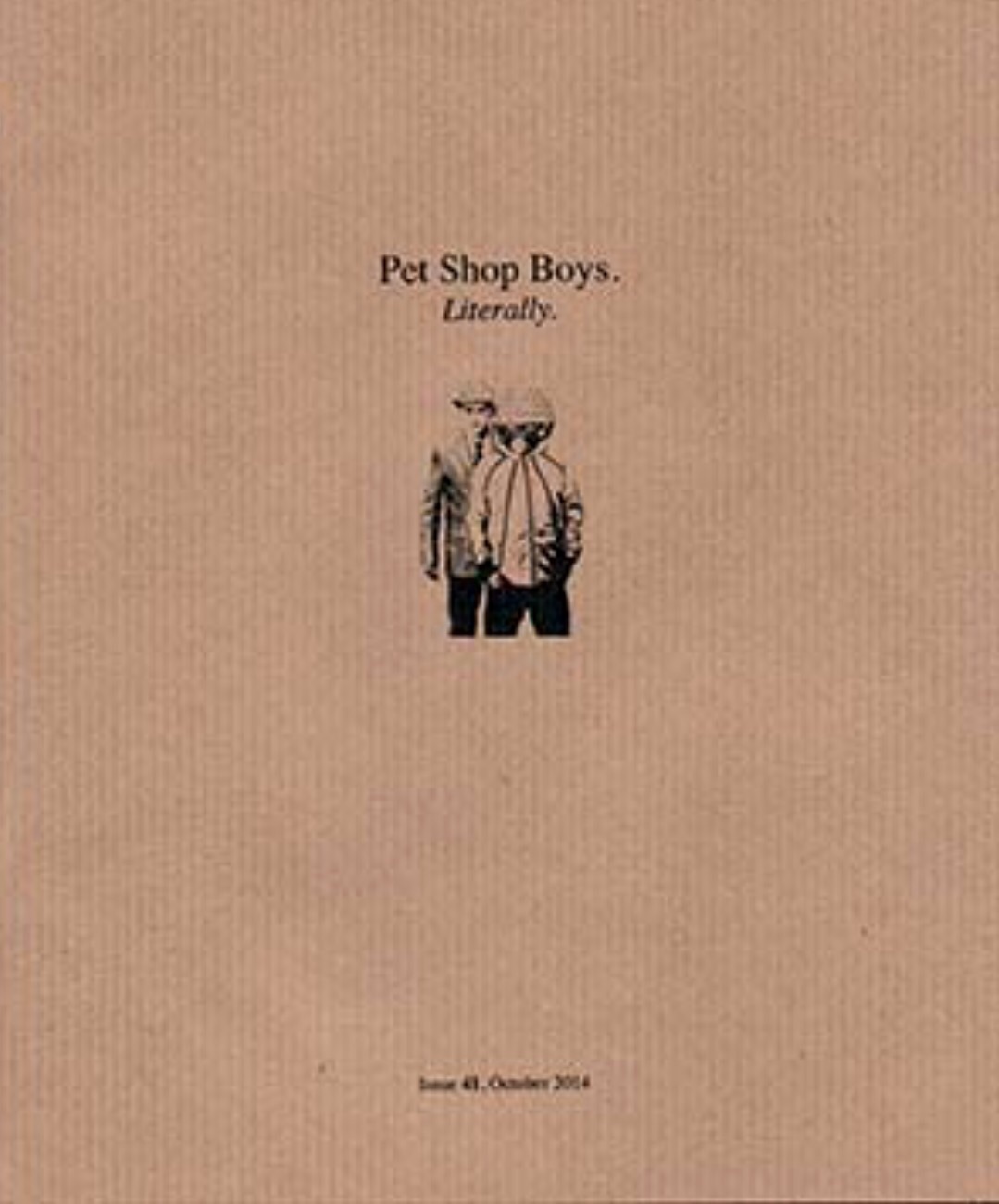 Neil and Chris decided at the end of last year to wind up their fan club, the Pet Shop Boys Club, members of which received their magazine "Literally". All current members of the Club have been informed of this by letter and thanked for their support. The primary function of the Club was to enable subscription to "Literally" and we are pleased to confirm that publication of this exclusive magazine – which has been issued for over 25 years – will continue annually. It will be available to purchase at the end of each year from the store on this site (as is the latest edition at the special price of £3.00). All Club members who have outstanding issues owed to them under an existing subscription will, of course, receive them as they are published. The annual Pet Shop Boys Christmas card, traditionally posted to Club members, was sent out in December by email to the thousands of fans who have signed up to their mailing list (link below). Advance news of upcoming releases, concerts, merchandise offers etc is regularly emailed directly to everyone on the mailing list as well as being reported on this site. After a very busy 2014, Chris and Neil would like to thank all their fans for their enthusiastic support. They are currently writing songs for their next studio album.