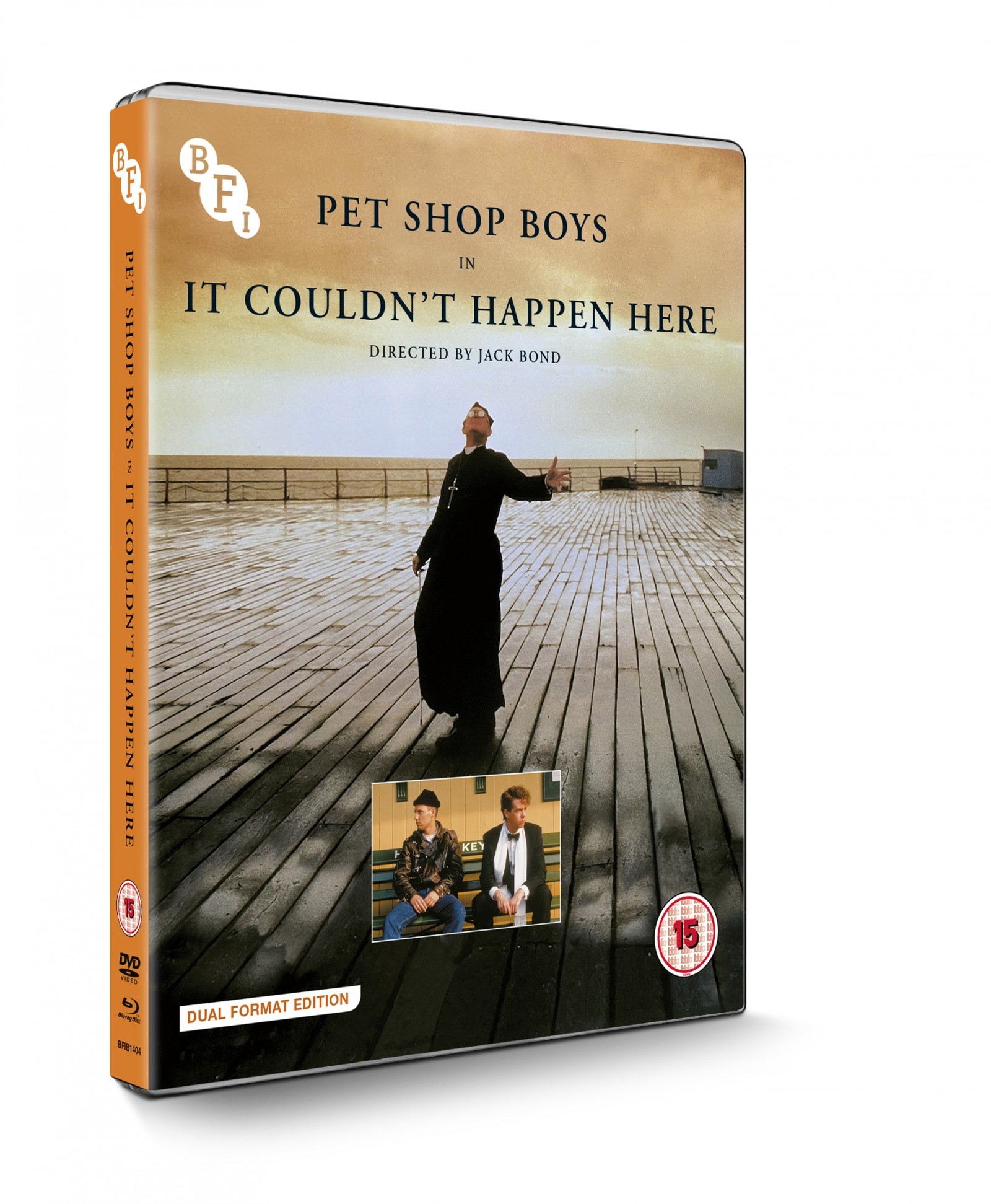 The film, starring Neil Tennant and Chris Lowe alongside Joss Ackland and Barbara Windsor, has been remastered by the BFI from a 4K scan for its debut release on Blu-ray/DVD. The discs are accompanied by a collection of extras, including a brand-new feature commentary with director Jack Bond, co-writer James Dillon and cinematographer Simon Archer.