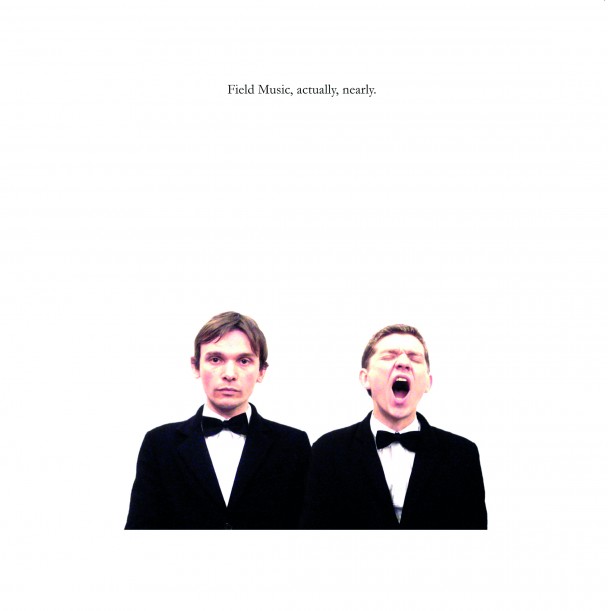 Morten Harket's new album, "Out Of My Hands", has now been released in Germany and it includes the new Tennant/Lowe composition, "Listening". Go to the You Tube link below to hear it. Unfortunately we have no release information for other countries.

Some recent versions of older Tennant/Lowe songs include "Rent" by the Californian band, State Of The Union, and "Being boring" by Brazilian singer Dinho Ouro Preto. Both are available on iTunes and can be heard on YouTube (links below).

Meanwhile, the British duo, Field Music, will release a very limited edition 7-inch single (pictured here) on Record Store Day, April 21st, in the UK which features covers of "Rent" and "Heart". You can hear their version of "Heart" at The Guardian music blog (link below).