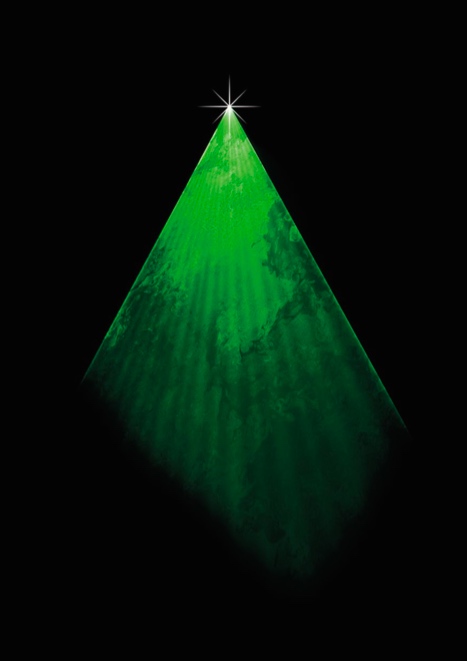 Chris and Neil would like to wish all visitors to this site and all their fans, friends and colleagues a very merry Christmas and a happy and peaceful 2015. 2014 has been a very busy year for Pet Shop Boys with touring in Europe, Asia, Africa, Australia, and North and South America and also the very special Late Night Prom concert at the Royal Albert Hall in July featuring the premiere of "A Man From The Future".

In January, Neil and Chris will continue to write songs for their next album which will be produced by Stuart Price.