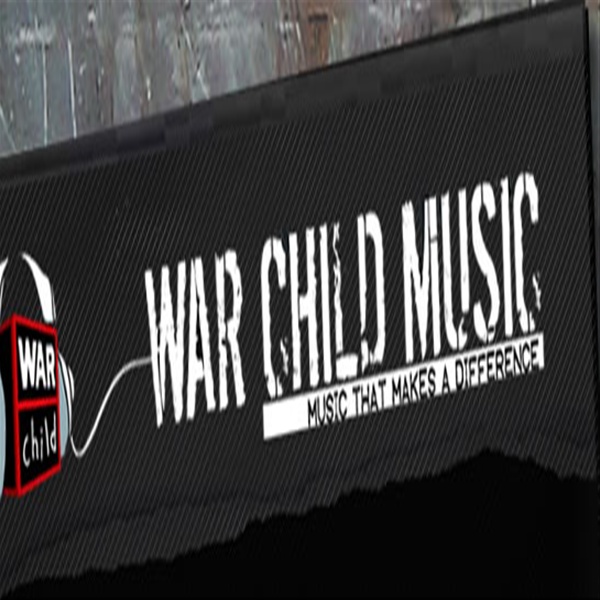 Pet Shop Boys will be special guests at a concert in Brixton Academy tonight, November 1st,in aid of the War Child charity and its work for children in Iraq. The concert is organised by Keane and Neil and Chris were invited to play by Tim Rice-Oxley of Keane. As well as Keane and Pet Shop Boys, the show will feature Lily Allen, The Magic Numbers, Guillemots and Teddy Thompson. Neil and Chris will be performing a short set featuring guitarists Bic Hayes and Mark Refoy and percussionist Dawne Adams. We are informed that the concert is now sold out. To learn more about War Child's work, visit www.warchild.org.uk. Pet Shop Boys have suported War Child since its inception – the Barfly concert in 2004 was in aid of the charity – and they have contributed artworks to two War Child auctions.