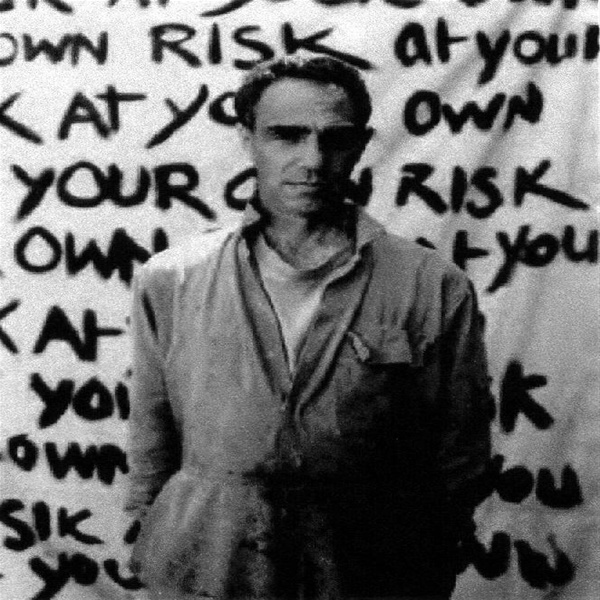 It is 14 years today (February 19th) since the death of Derek Jarman, the director of such celebrated films as "Sebastiane", "Jubilee" and "Edward II", and tonight at 10 pm the British TV channel More 4 will be showing a new film, "Derek", celebrating his life and work (including the PSB collaborations) made by the artist, Isaac Julien. Jarman directed the videos for Pet Shop Boys' singles, "It's a sin" and "Rent" and in 1989 staged and created film backdrops for Pet Shop Boys first tour. Isaac Julien's film will also be the centrepiece of an exhibition opening this week at the Serpentine Gallery in London. Click on the links below for more information. UPDATE: Just added below is a link to one of Derek's last public appearances at the Clapham Grand in 1993 introducing a benefit concert by Suede. Neil Tennant and the writer Jon Savage are sat just behind him.