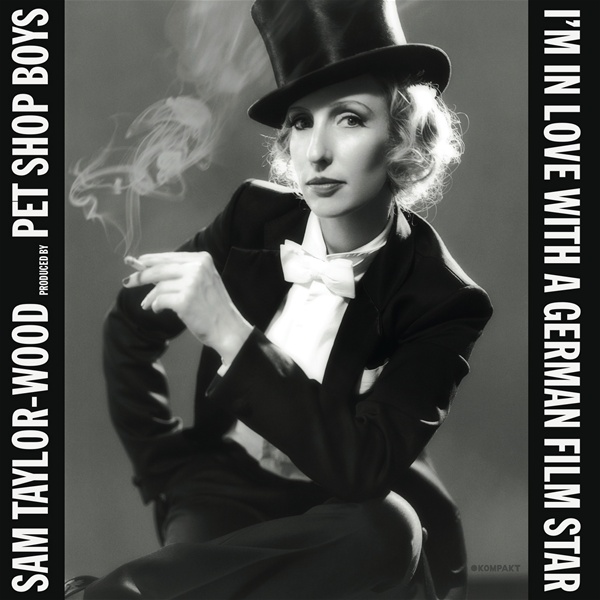 Kompakt records have informed us that"I'm in love with a German film star" by Sam Taylor-Wood, produced by Pet Shop Boys, will be released on the following dates. CD release on October 20th. iTunes release on October 22nd. Other digital sites on October 29th (to be confirmed). As well as the PSB radio edit and full-length Symphonic mix, there will be remixes by Gui Boratto, Jürgen Paape and Mark Reeder.