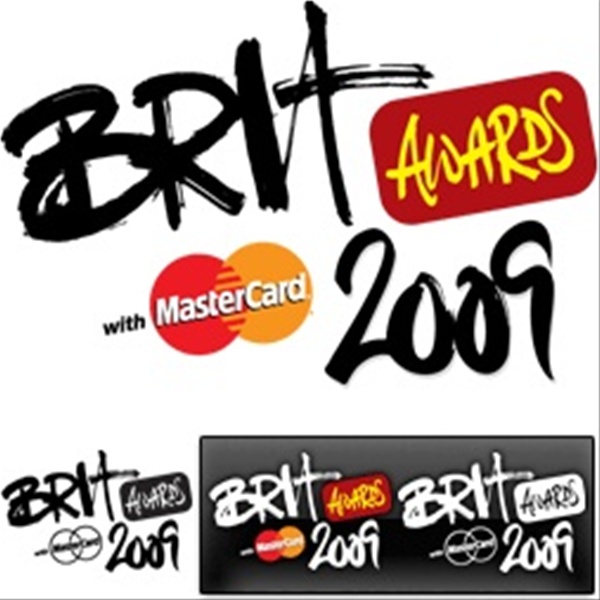 From the press statement released today by the BPI: The UK’s recorded music association, The BPI, today unveiled the recipient of the prestigious Outstanding Contribution to Music Award. Pioneering British Dance duo, Pet Shop Boys, will be awarded with the revered trophy at The BRIT Awards with MasterCard 2009 on Wednesday 18 February. A packed audience at Earls Court plus millions of viewers watching live on ITV1 will witness an iconic performance from the Pet Shop Boys when they take to The BRITs stage. Ged Doherty, Chairman of The BRITs Committee said, “Since their first BRIT Award over 20 years ago, Neil and Chris have produced a fantastic body of work with songs that truly were the soundtrack to a whole generation’s lives. The Pet Shop Boys have since become one of the most influential groups of the modern era and are deserving recipients of the award.” Pet Shop Boys Neil Tennant and Chris Lowe have sold 50 million records since they signed to Parlophone in 1985 with four No 1 singles, 22 top 10 hits and a staggering 39 top 30 singles making them one of the most successful pop duos ever. This is a welcome return to The BRITs for the Pet Shop Boys who were awarded their first BRIT in 1987 winning Best British Single for ‘West End Girls’. The duo went on to pick up the coveted Best British Group Award in 1988 and performed their hit single 'Go West' with the accompaniment of a 200 piece Welsh male choir in 1994 while being lowered onto the stage by two huge cranes. Pet Shop Boys will receive the prestigious award, a gift from the Council of the BPI, and perform live at The BRITs 2009 with MasterCard. Previous recipients of the Outstanding Contribution To Music Award include Paul McCartney, Oasis, U2, Paul Weller, Tom Jones, Sting, David Bowie, Eurythmics, The Beatles and The Who.