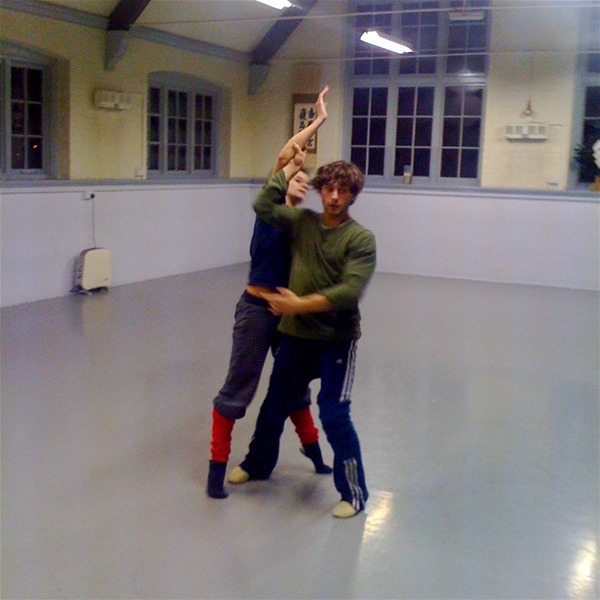 Sadler's Wells theatre in London have confirmed that a ballet production with music by Pet Shop Boys is planned for production in 2011. The choreographer is Javier de Frutos and writer/director Matthew Dunster is working on the scenario. Ivan Putrov, a principal dancer at the Royal Ballet, will dance a lead role in it. The ballet is based on a story by Hans Christian Andersen (suggested by Pet Shop Boys), and Neil and Chris have so far written about one-third of the score. A workshop of two scenes was sponsored by Sadler's Wells last December (see photograph).