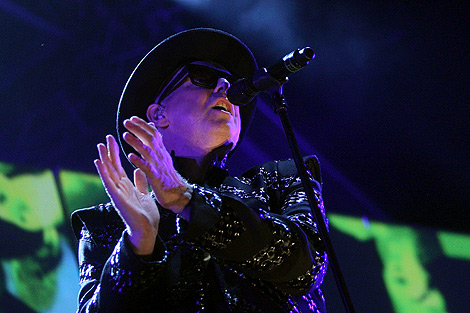 Pet Shop Boys' Pandemonium tour began its summer 2010 leg on Saturday night with a fantastic set at the close of the Primavera Sound festival in Barcelona. The audience's energy was amazing and the atmosphere helped Neil to get over the food poisoning he'd been suffering from all day and to give confidence to PSB's new dancer, Helena Dowling, who has replaced Charlotte Walcott (who was unable to rejoin the tour) and was appearing with Pet Shop Boys for the first time. A link to a review in "El Mundo" is below. The next Pandemonium show is in Pavia, Italy, on June 23rd, followed by a headlining appearance at the Glastonbury Festival on June 26th and more concerts in Portugal, Germany and the UK. Full summer tour details can be found at the link below. 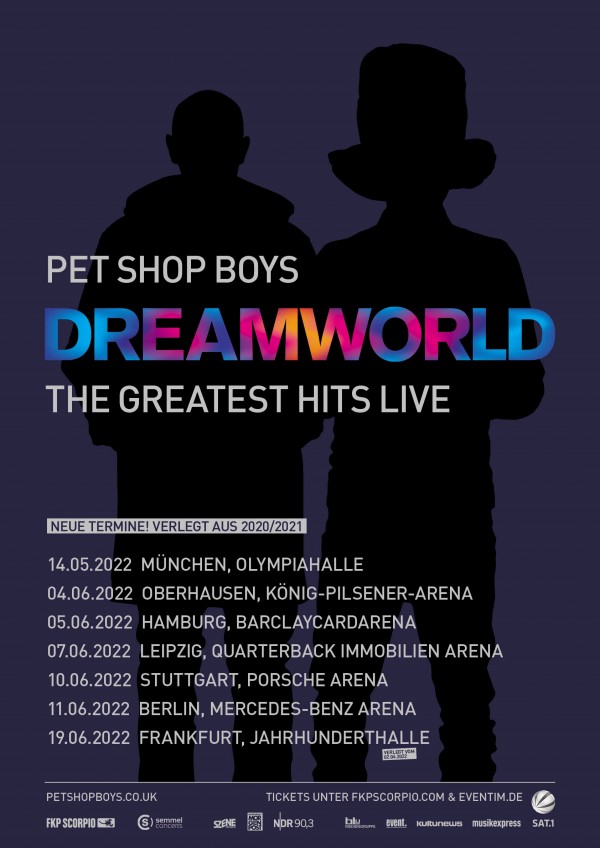