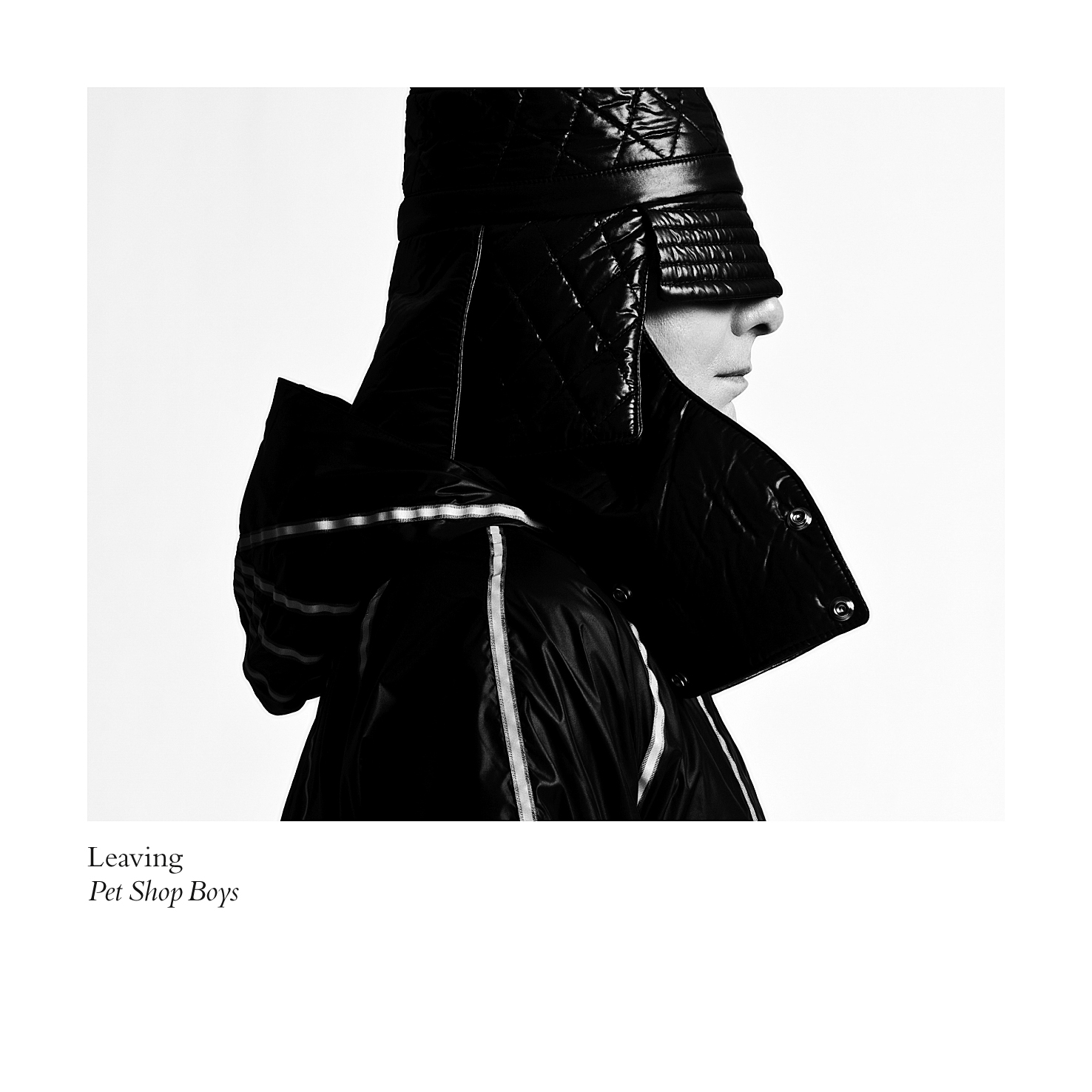 "Leaving", the second single from the new "Elysium" album, will be released in the UK on October 15th in several formats: two CD singles, 12" vinyl, and three digital bundles. The formats will include two new songs ("Hell" and "In his imagination"), the 2003 demo of "Baby" (part of which was included in "The Most Incredible Thing" ballet), the original 2010 demo of "Leaving", and remixes by Pet Shop Boys, Dusty Kid, and Andrew Dawson. The pre-order for these will begin on this site next Sunday, September 30th, when we will also give the complete track-listings of each format. "Hell" was written last year and was originally planned to be included on"Elysium". "In his imagination" was written and recorded in London this summer.