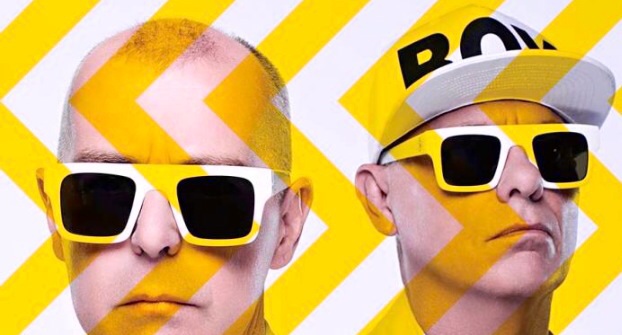 Pet Shop Boys will play five concerts over the next seven days before starting a short summer break. Tonight they'll be headlining the renowned Lokerse Feesten in Belgium before travelling to Utrecht, Netherlands, for two concerts at the TivoliVredenburg. Then they're off to Prague for a concert at the Forum Karlín on Wednesday before returning to Denmark where they will headline Smukfest ("Beautiful Festival") in Copenhagen on Friday. Last Thursday they played the Skanderborg Smukfest to great acclaim. The Electric tour will then take a short break before resuming in Ireland at Electric Picnic on August 29th followed by some UK dates. Full details of all concerts can be found in the Tour section of this site.