Pet Shop Boys in The Archers 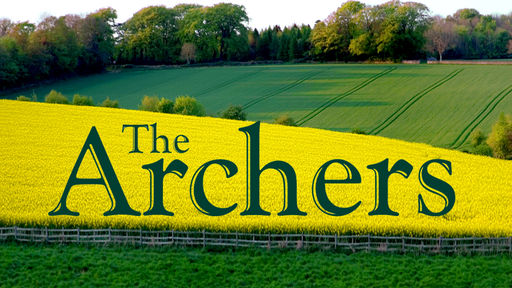 Pet Shop Boys will be appearing in the long-running BBC Radio series, “The Archers”, next Monday, August 25th, when they will “…save the day for the residents of Ambridge by stepping in at the last minute to headline the show’s inaugural music spectacular, Loxfest.” In tonight’s episode (Friday 22 August) audiences were delighted to hear that the iconic pop duo would be taking to Loxfest’s main stage and closing the fictional festival. Organiser Roy Tucker broke the exciting news backstage as village landlady, Jolene, with her band Midnight Walkers, belted out their version of Dolly Parton’s song of the same name. Pet Shop Boys said: “It's a thrill for us to enter the world of The Archers, the UK's most famous radio drama.” The special guest appearance, which was recorded at the illustrious Maida Vale Studios last month on the same day as their Late Night Prom, can be heard on Monday night in The Archers usual slot on BBC Radio 4 at 7pm. Sean O’Connor, Editor of The Archers, said: “Loxfest is the first time The Archers has mounted a summer music festival on this scale, so we’re completely thrilled to have secured an iconic British act – the Pet Shop Boys – to headline for us.” The episode of "The Archers" featuring PSB will be repeated in the omnibus edition at 10am on Sunday, August 31st on BBC Radio 4. Meanwhile in the real world, Pet Shop Boys will be one of the headlining acts at the Electric Picnic festival in Ireland next Friday, August 29th.