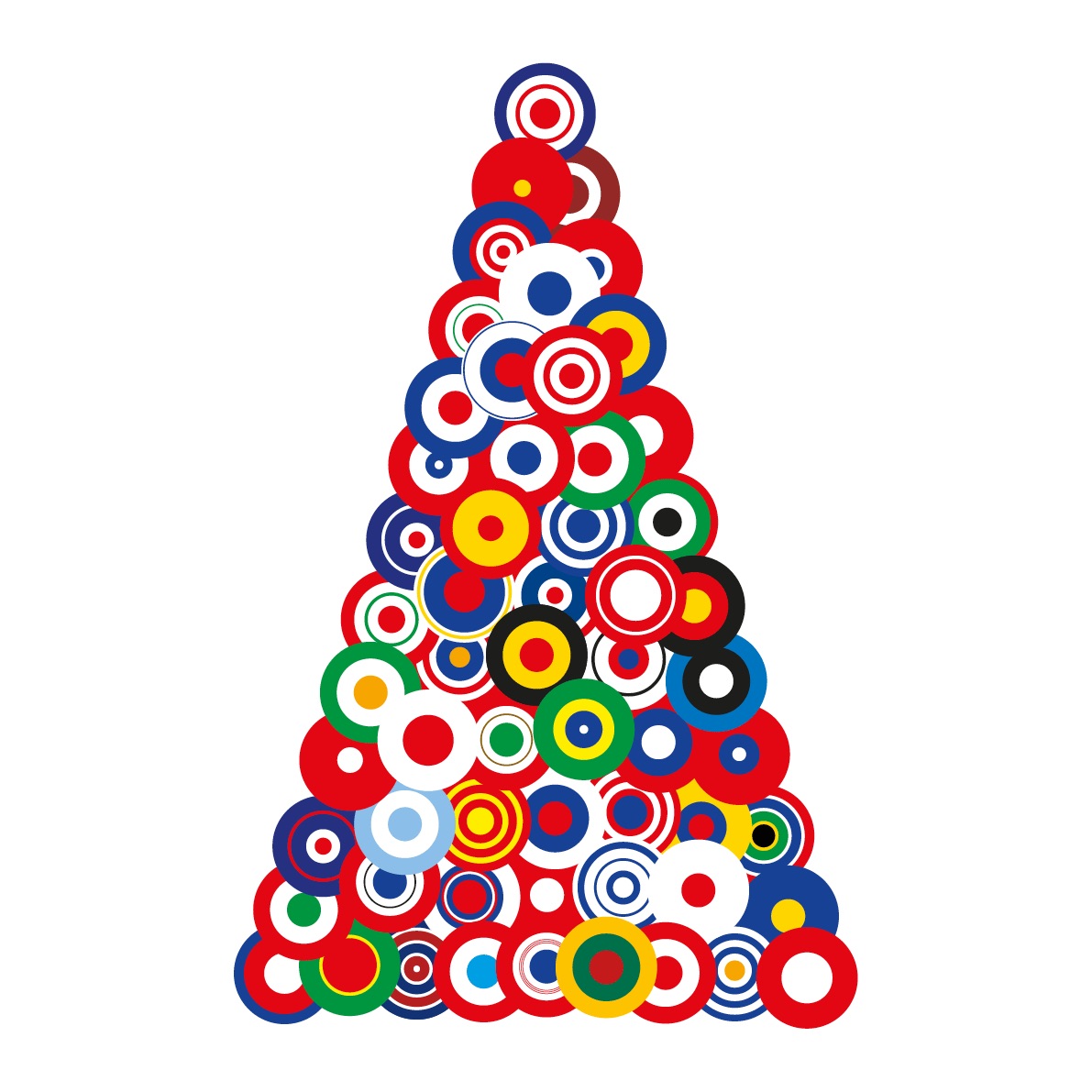 Wishing fans, friends and all visitors to this site a Merry Christmas and a Happy New Year!
2017 saw Pet Shop Boys bring the Super Tour to the UK, Europe and Latin America, play a special one-night performance with Johnny Marr and the Royal Philharmonic Concert Orchestra at the Royal Albert Hall in London in aid of the Teenage Cancer Trust, win “Godlike Genius” at the NME Awards, and launch the Catalogue: 1985-2012 series of album reissues. We look forward to a busy 2018 with more Super Tour dates, the USA premiere of “The Most Incredible Thing” ballet and the release of the rest of the Catalogue reissues – and we also expect that Chris and Neil will be writing songs for a new album.