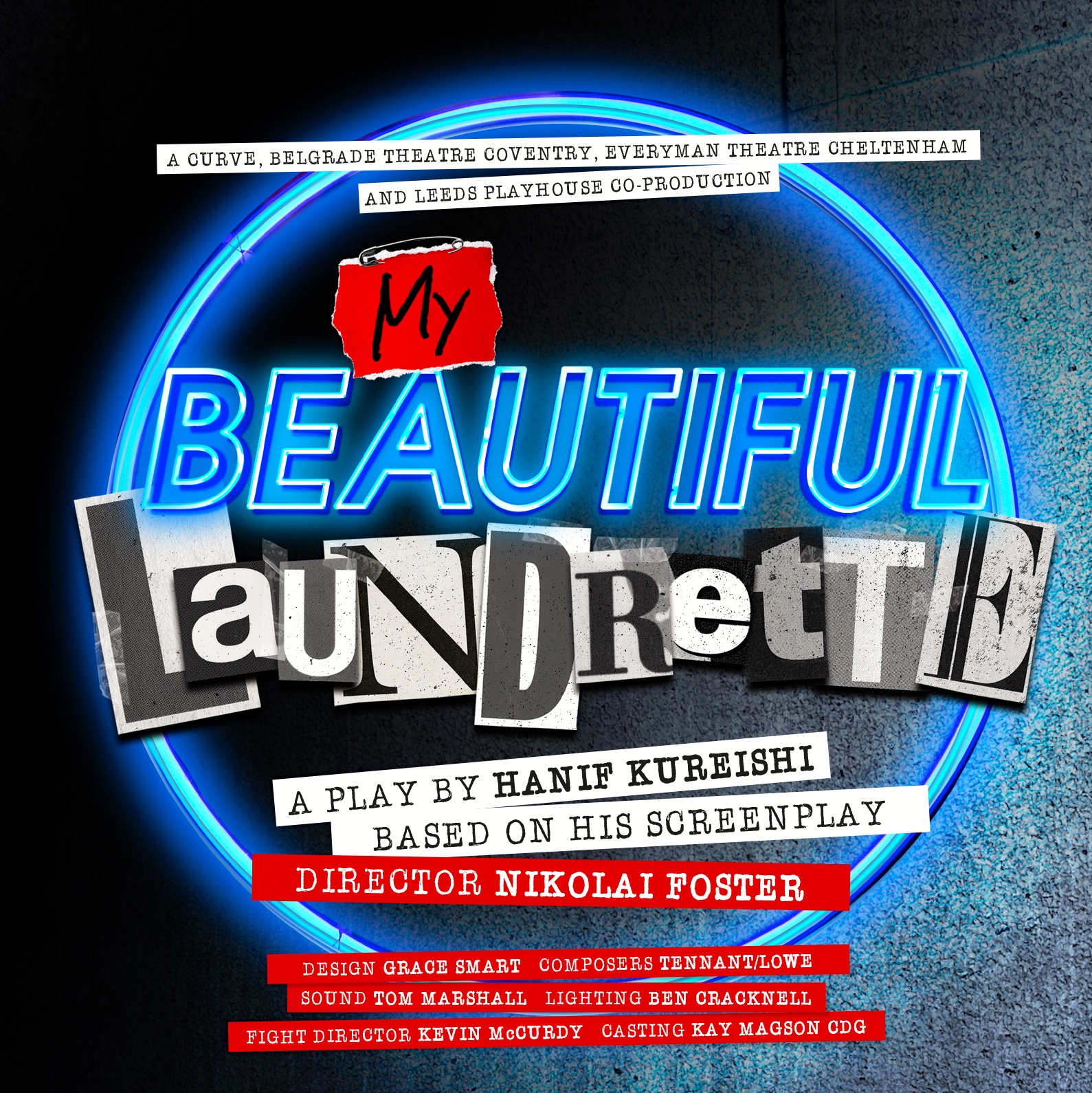 Chris Lowe and Neil Tennant have written four pieces of incidental music and a couple of songs for a stage version of the classic British film, "My Beautiful Laundrette", written by Hanif Kureishi. The production will premiere in Leicester at the end of September and then tour to other cities in the UK. The music will be released on Pet Shop Boys x2 label at some point. Full details of the play and its performances can be found at the link below.